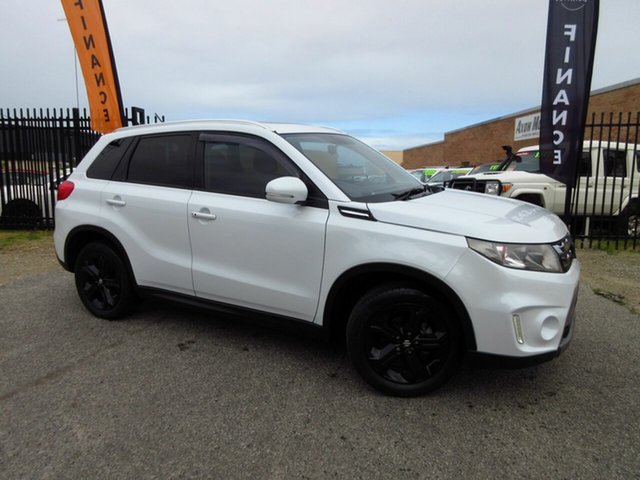 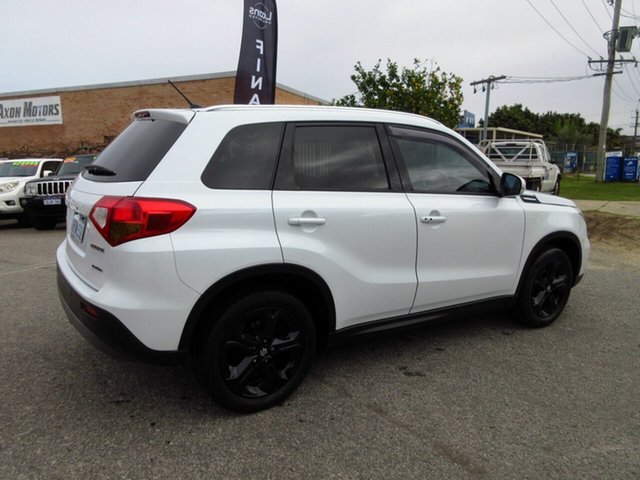 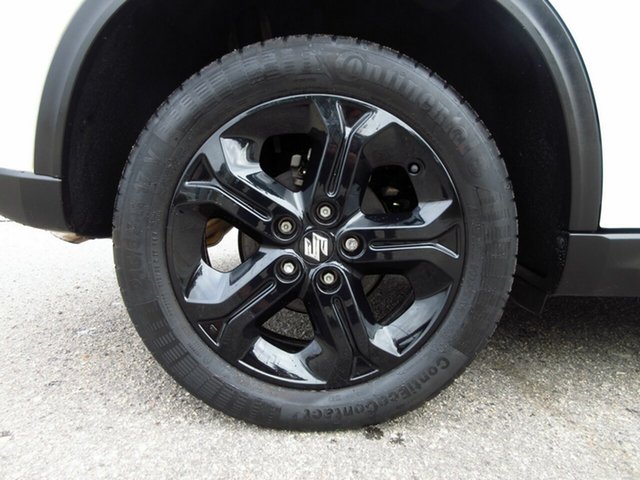 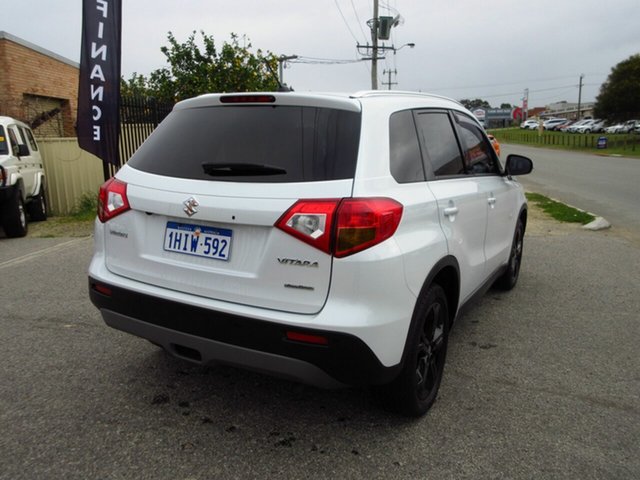 *12 MONTHS EXTENDED WARRANTY included at advertised price*
YES, if it is advertised, it is still available.

This vehicle appears on the WOVR.

Please confirm vehicle details with the seller prior to purchase.